Beta celebrates the successes of Freeman, Pavoni, Martini and Monni at the fifth and sixth round of the Assoluti

The Beta Factory Enduro Team was in Sant’Angelo in Vado, for the fifth and sixth round of the Assoluti d’Italia di Enduro, with reduced ranks due to the absence of the defending Champion Steve Holcombe who stayed in England to recover himself from the physical problems suffered during the last races.

The only official rider present was Benjamin Herrera who did his best in the two days of competition and in the three special tests made at the limit of practicability after the rains that fell in the days before the event.

A checkered weekend for the Chilean rider, who started with a first day not very incisive, punctuated by some mistakes; while, on Sunday Benjamin completed a good race, interpreting the special tests well and achieving good final results.

The score of Benjamin Herrera in Sant’Angelo in Vado is of a sixth place in the Foreign class and a sixteenth in the Overall on Saturday, while the following day the improvements were rewarded with a fourth place in the class and an eighth overall.

Excellent test for satellite riders, Brad Freeman wins the two days in the Assoluta and in the Foreign class and now he is the new leader of the Italian Championship; same fate for Matteo Pavoni who conquered a double victory in the Youth class.

In June, the Beta Factory Team will be present at the Greek GP – scheduled for Saturday 15 and Sunday 16 June – and at the Italian GP the following weekend.

«It was not a positive weekend, I made a few mistakes on Saturday and I was not able to express myself as well as I did on Sunday when it went much better. Now I have to concentrate to the maximum for the double world GP, Greece but above all for the Italian one in Rovetta”. 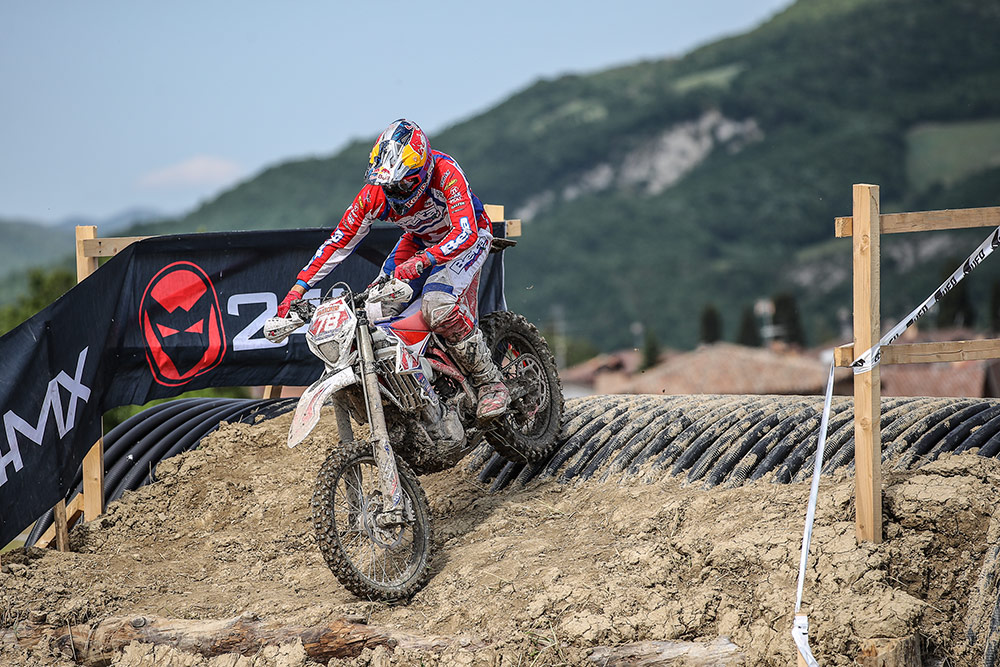 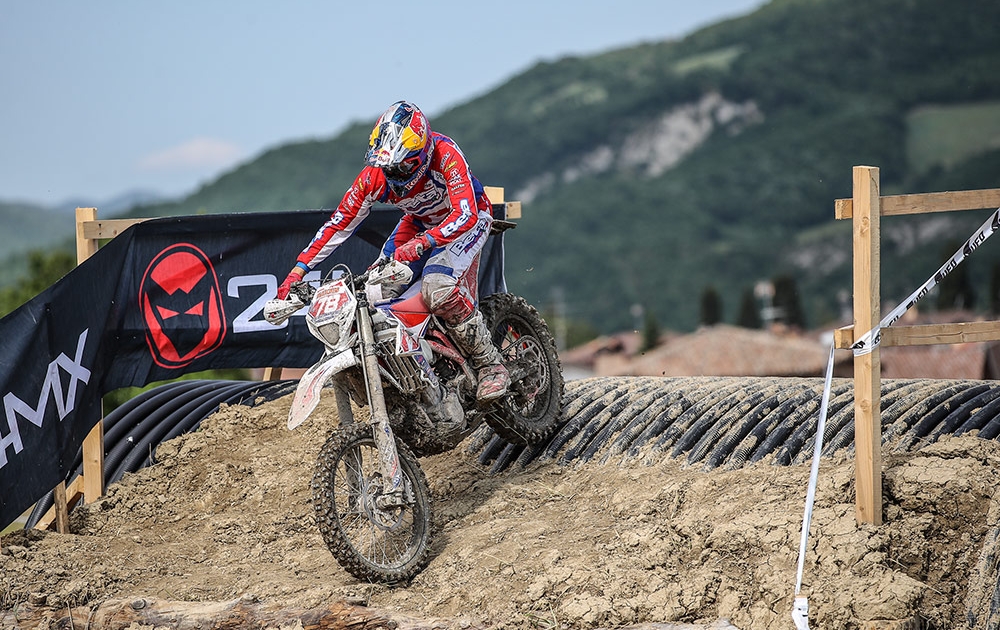 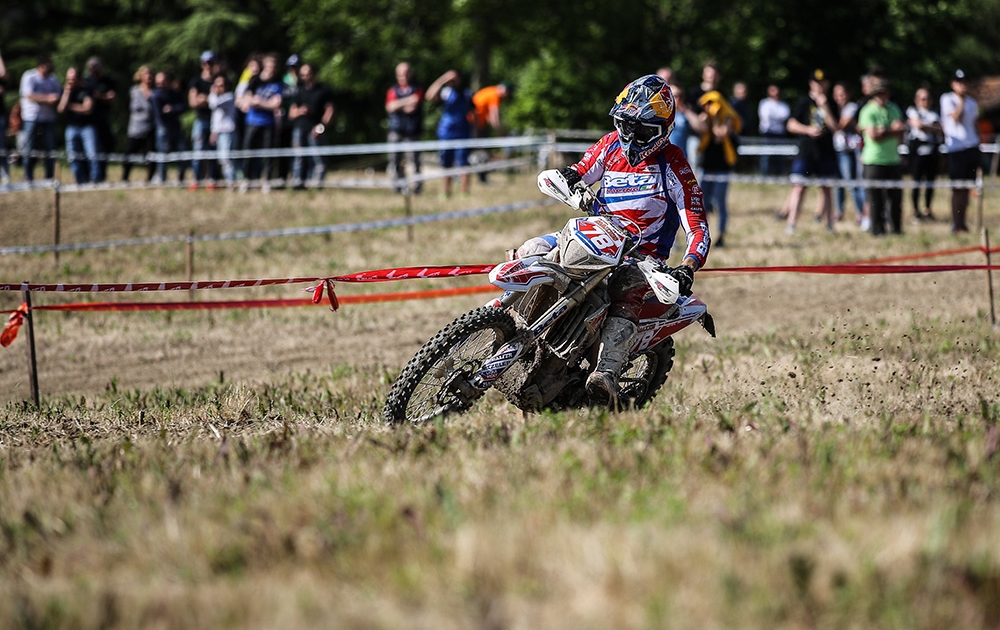 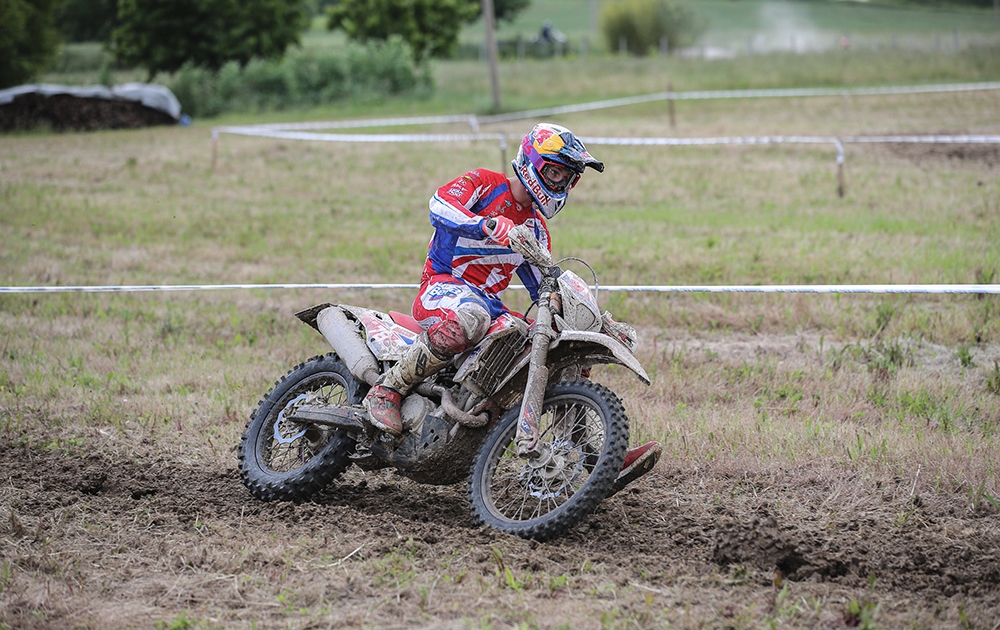 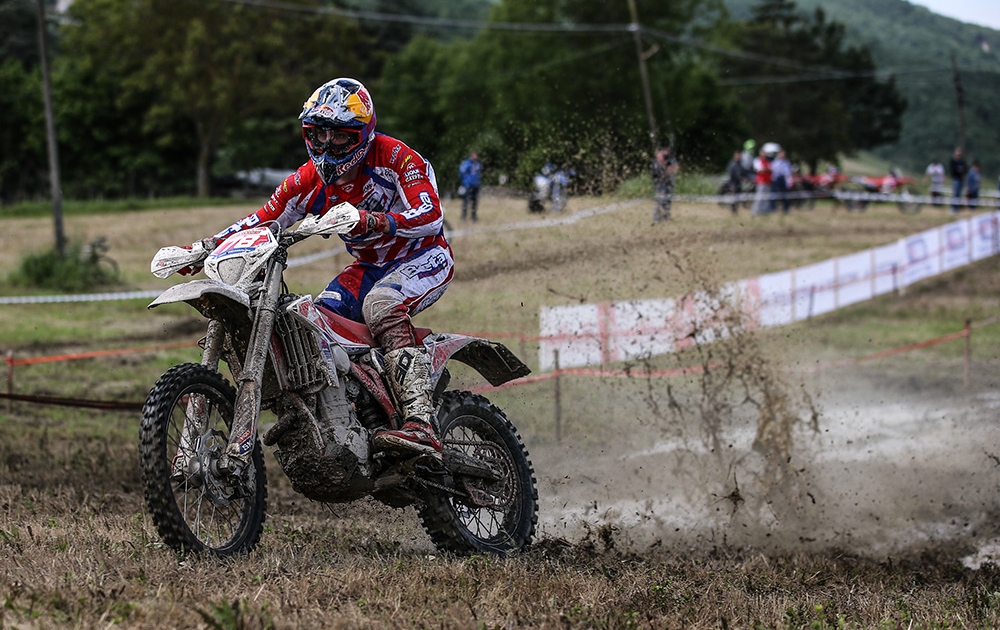 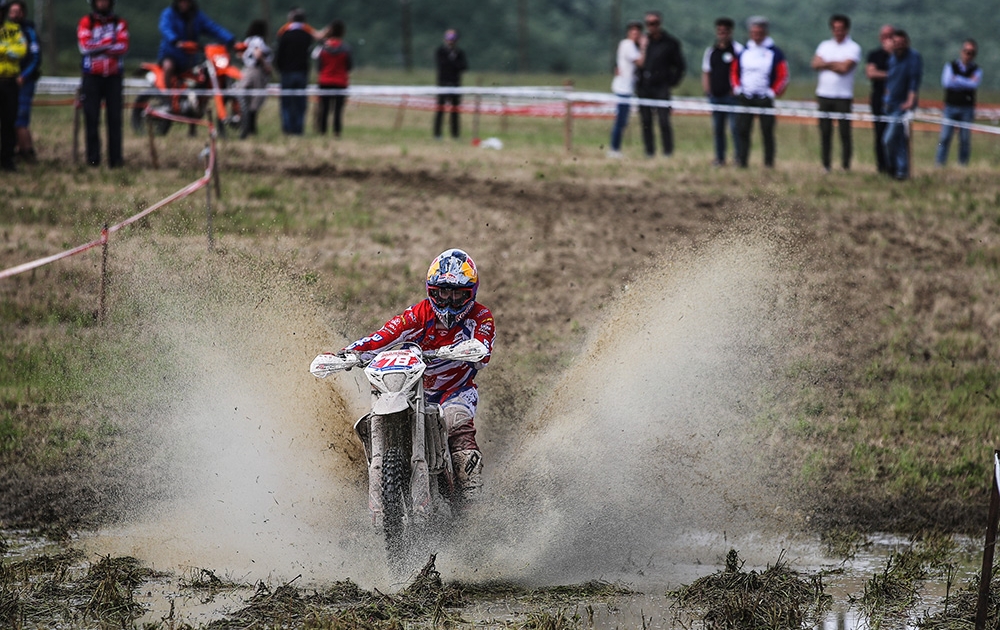 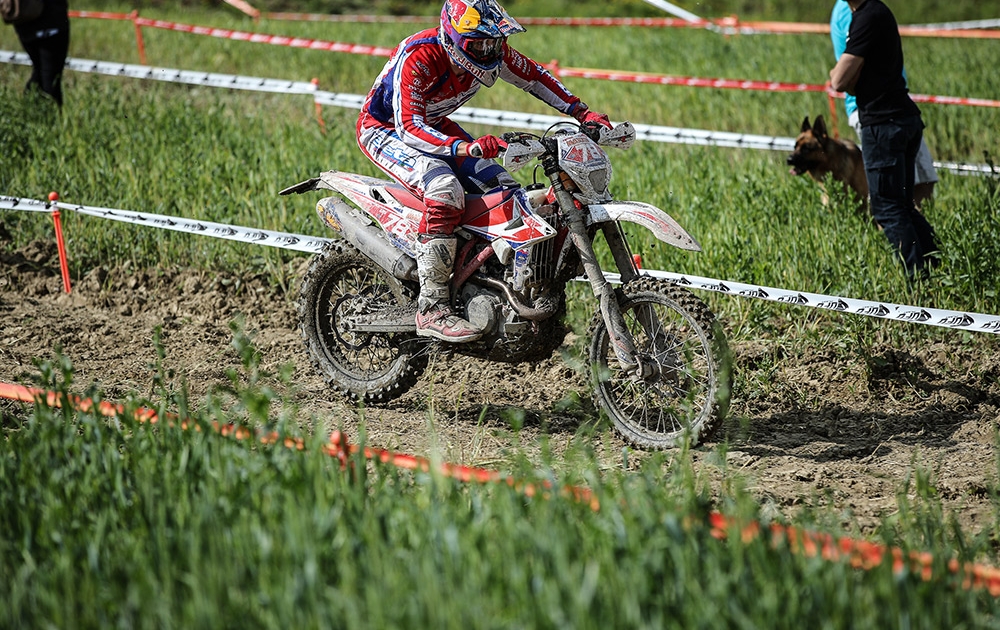