«I am happy to have finished the Assoluti’s season with a good performance. For the whole weekend, but especially on Sunday, the feeling with the bike was incredible and fighting for the top positions was satisfactory”. 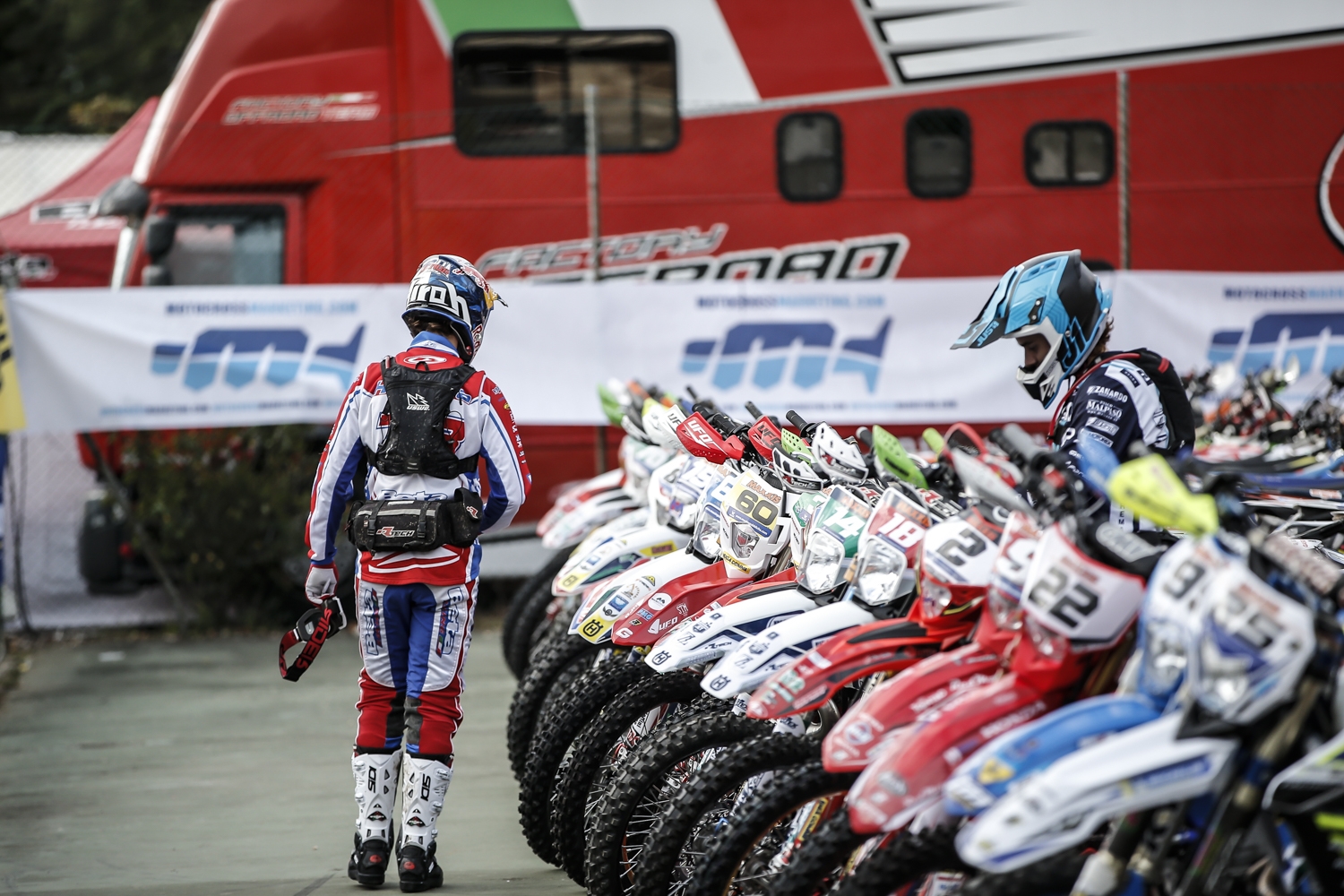