Last weekend the sixth and penultimate act of the FIM Enduro World Championship took place in Uhlirske Janovice, a small town about eighty kilometers from Prague.

After the lengthy summer break the Beta Factory Enduro Team presented itself with Benjamin Herrera in the E2 class and Steve Holcombe in the E3, in a good shape after the problem that gripped him from early season.

Unfortunately the weekend did not start in the best way in fact, during the Super Test on Friday night, Steve Holcombe landed too long after a jump and took a strong bump to the right ankle: the injury was not so serious, but it compromised his performance for the whole race weekend.

In the Enduro GP class Steve Holcombe limited the damages and placed second on both days: during the race weekend the Beta Factory rider recorded excellent times in the Cross Test and in the Extreme Test, while in the Enduro one he never managed to express himself at his best.

Steve Holcombe instead signed another double win in the E3 class, dominating on both days of competition and winning seven special tests.

In the E2 class Benjamin Herrera raced a good first day of competition, getting a fifth place. The following day the Chilean rider started strong, achieving excellent times and fighting for the final podium; unfortunately during the second lap he made a fatal mistake in the Enduro Test, losing several seconds and compromising the positive outcome of the race. Anyway he got a fourth place as final score.

While in the Enduro GP Benjamin Herrera reached a ninth place on Saturday and also on Sunday.

Amazing weekend for Brad Freeman in fact the Beta Boano rider, thanks to a double victory in the E1 and in the EGP, became E1 World Champion and extended his lead in the EnduroGP class.

Excellent weekend also for Matteo Pavoni (Beta Boano Racing Team), that obtained a second and a fourth place in the Youth class.

The 2019 FIM Enduro World Championship concludes with the seventh and final round of the season in Aubert, France on September 27-29.

«I arrived at the GP of the Czech Republic in good condition and my physical problem that I have since the beginning of the season is slowly passing. Unfortunately during the Super Test I caught a strong bruise on my right ankle that compromised the race weekend. The two second places in the Enduro GP and the two first places in the E3 class were more than positive results. Now let’s think about the French GP where I will try to finish this season in the best way «.

«Yesterday I made too many mistakes and the result was not positive, while today I immediately started strong. During the second lap I crashed a couple of times losing many seconds but in the last few specials I recorded other good times». 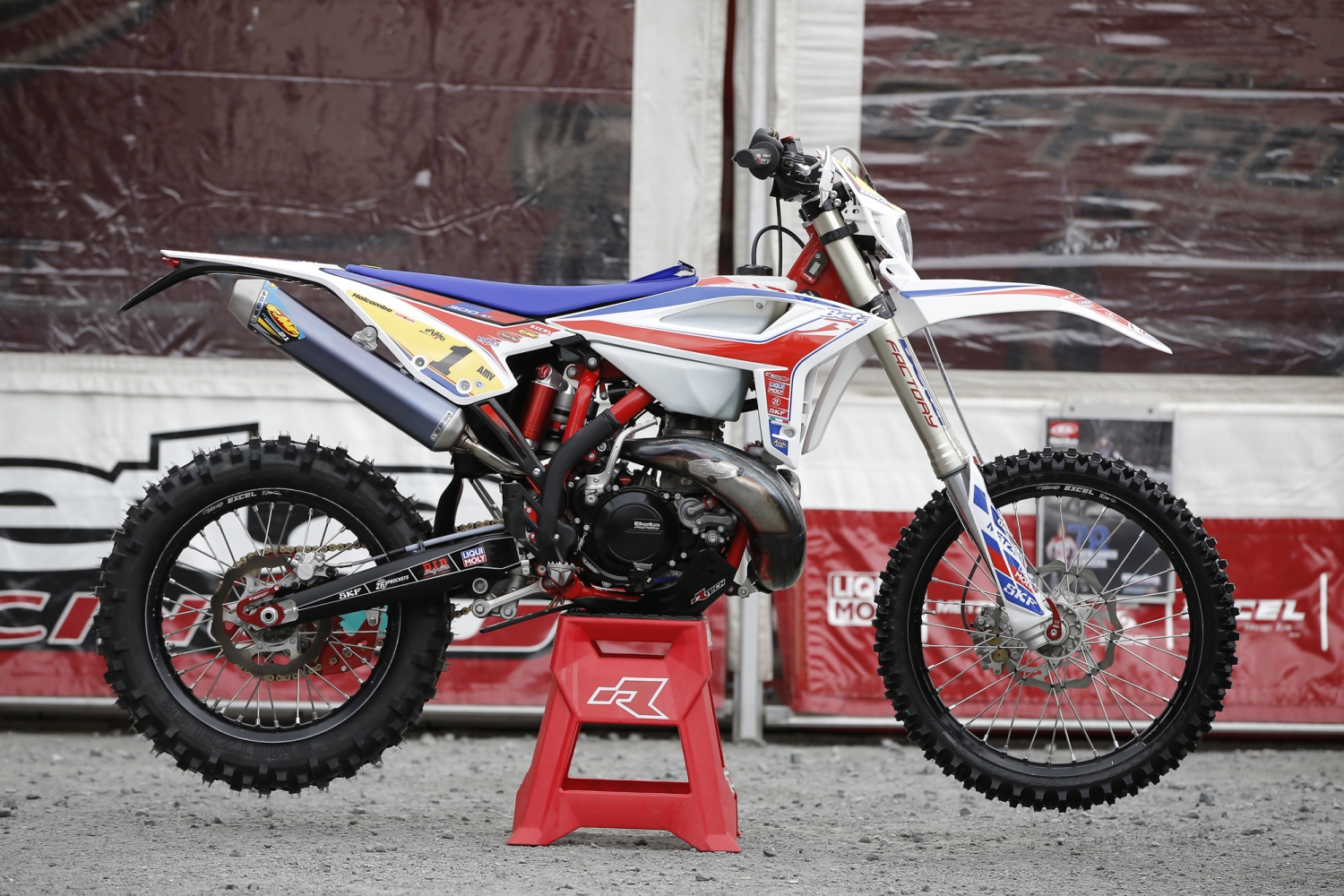