«I gathered the few forces that remained from the Greek GP and brought them to Rovetta. The first day of the race went quite well, while in the second I was unable to remain on the top. Now a long stop and the hope of regaining strength and recovering «.

«I am happy with the podium I got on the opening day, while on the second day I was not able to strike the decisive paw in the final.» 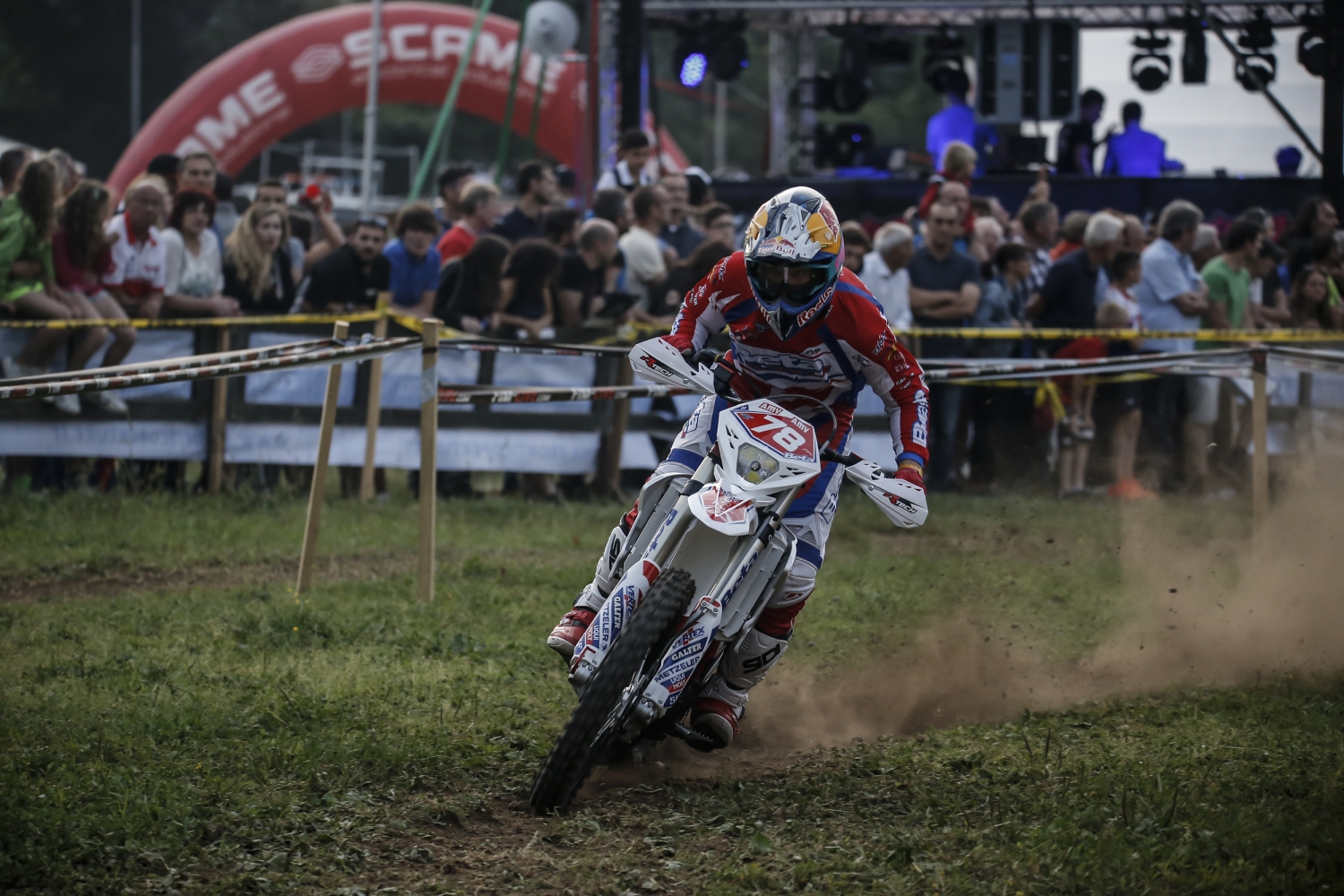