The small French village of Ambert hosted the seventh and final round of the FIM World Enduro Championship on Saturday 28 and Sunday 29 September 2019.

Steve Holcombe arrived in the French with the aim of winning the E3 class and defending the Enduro GP title with all his strength.

On Saturday the British rider raced an incredible race climbing the top step of the E3 class podium and winning his fifth consecutive title (three in the E3 class and two in the Enduro GP).

A difficult task in the EnduroGp for Steve Holcombe, who tried with all his might to beat his rival Freeman; the final score was still very respectable with a second and a third place and the title of runner up in the Enduro GP class.

A sixth and fifth place in the E2 class for Benjamin Herrera: the Chilean rider tried in every way to grab the podium on the opening day that escaped him right in the final.

Another amazing weekend for the Beta Boano team: in fact Brad Freeman won the Enduro GP title, while Matteo Pavoni ended the season with the second place in the overall standing of the Enduro Youth.

A third and a fourth place allow David Abgrall to reach the final third place in the E3 ranking.

Thanks to these results Beta won the Manufacturers World Champion in the E1, E3 and EnduroGp class.

The FIM World Enduro Championship has closed the gates, while the final act of the Assoluti d’Italia di Enduro will take place in Gaggio Montano next weekend.

« I am happy with the title won in E3 here in France, the fifth of my career. As regards the Enduro GP, I knew that the task was very difficult, but I gave my best and now we conclude this season with the Italian championship race and the Six Days « .

“Let’s archive the world championship with a good performance, now let’s see if we can make a good race for the Assoluti” 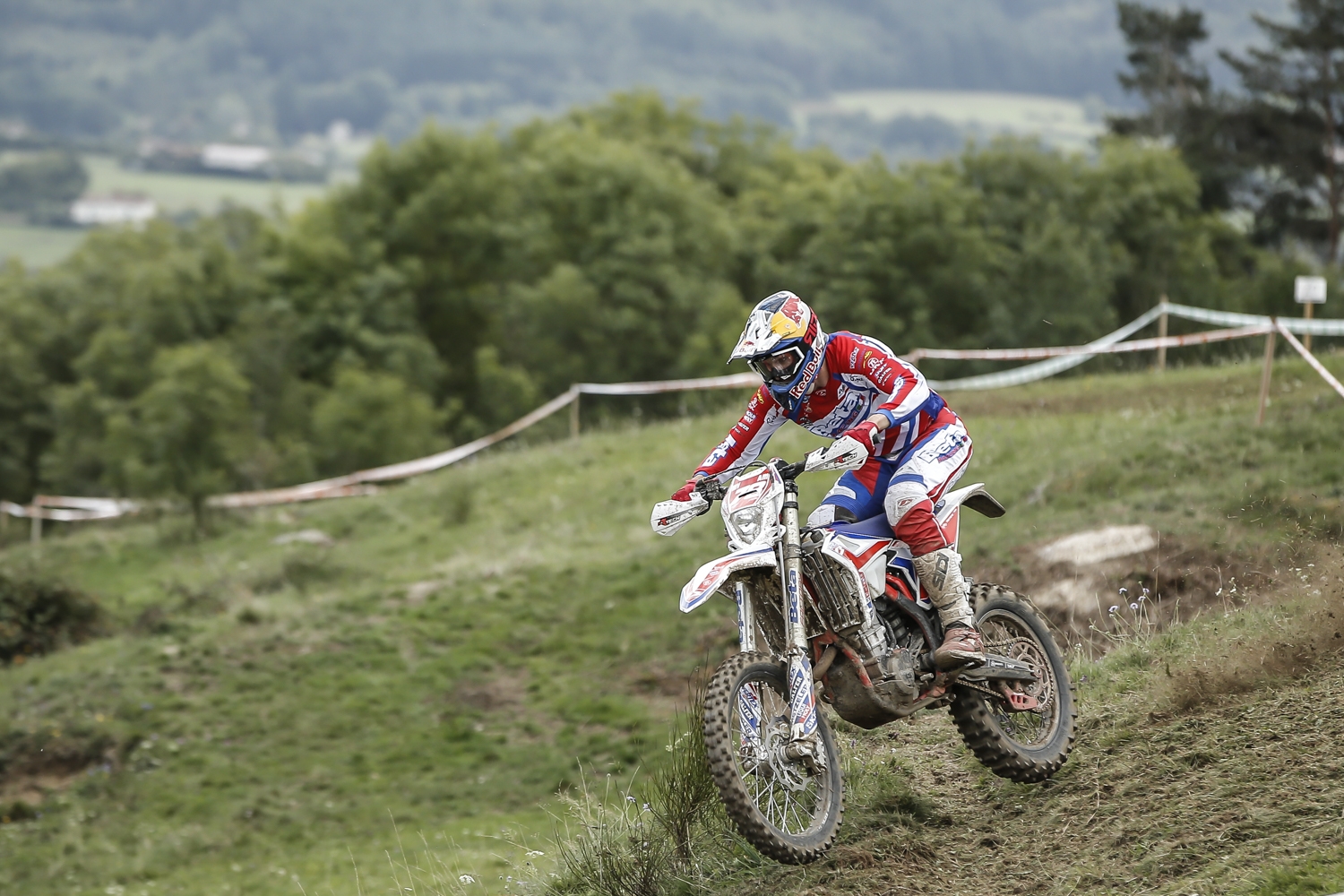