Turning point for the FIM World Enduro Championship with the fourth seasonal GP staged last weekend at Serres in Greece.

The Moto Club Serres has organized in record time the fourth world round after the renunciation in course of work of the GP of Corsica.

As usual, the race at Serres has lined up the paddock inside the Serres Racing Circuit, where cars, motorcycles and karts usually run, and the three special tests very spectacular but at the same time challenging and difficult to face up.

Our riders stood out in the two days of competition, while in the Enduro GP the defending champion Steve Holcombe failed to excel for a precarious physical state. Despite everything, Steve Holcombe ran a heroic race, gritting his teeth and putting all his determination, collecting a second and seventh place in the EnduroGP.

The great tenacity of the English rider led him to win the Day One in the E3 class but nothing could happen the following day and at the end he had to settle for a good second place.

The provisional E3 class ranking still sees Steve Holcombe in the lead with 154 points and twelve points ahead of the second.

The Beta Factory Enduro Team celebrated the first worldwide podium of Benjamin Herrera: the Chilean rider took the lowest step in the E2 class on the first day of competition. A great result that was also touched on Sunday after a race almost entirely in third place.

Congratulations to Brad Freeman, Beta Boano Team‘s rider, who also in Greece won with a double success in the Enduro GP and in the E1 class. In both classes Brad Freeman is currently the leader of the general standings.

The next appointment for the Beta Factory Enduro Team is scheduled for this weekend in Rovetta, Valli Bergamasche, where the long-awaited Italian GP will take place.

« The first day of the race went quite well, first in class and second in the Enduro GP while the following day I felt the heat but above all the tiredness for the physical problem that torments me in this period and that is penalizing me a lot ».

« I’m happy for the first podium I got in the WEC. Yesterday I raced a good race, today I did everything to repeat myself but due to a problem while facing a ford and a few too many falls, I was not able to hit the podium « . 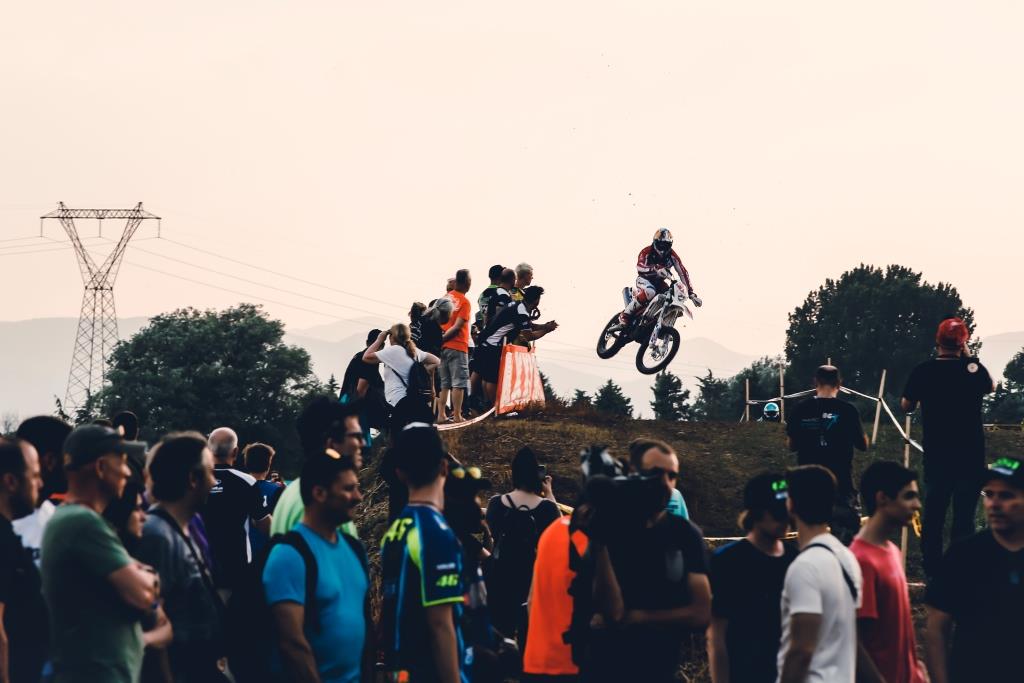 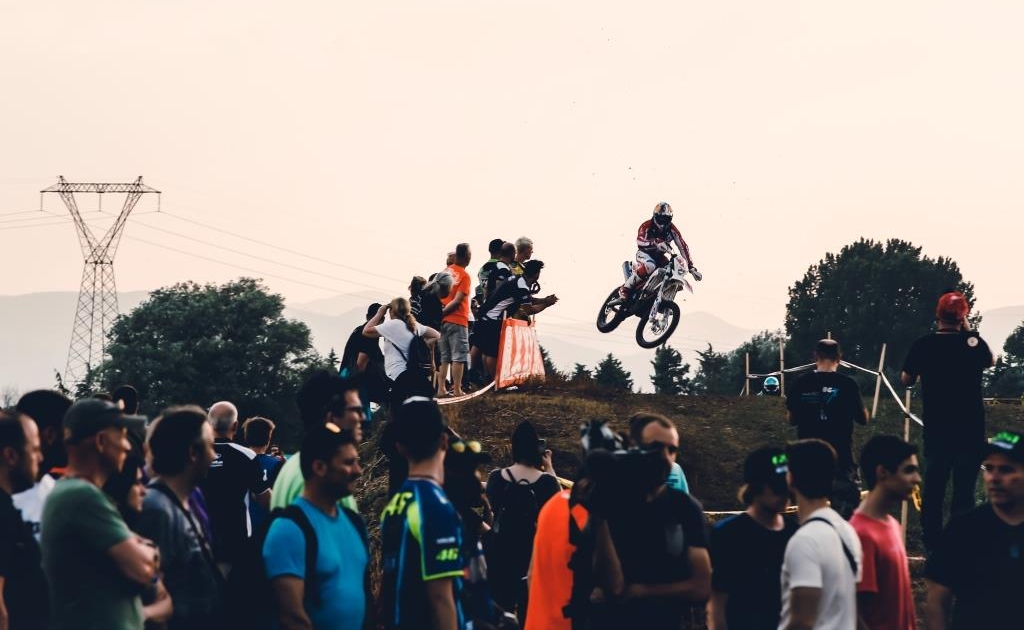 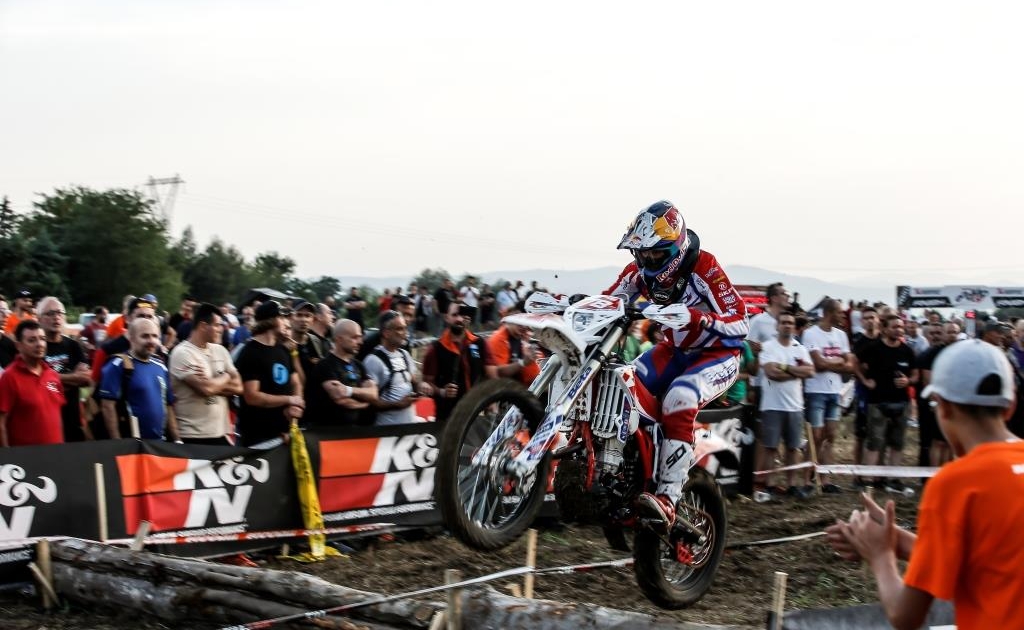 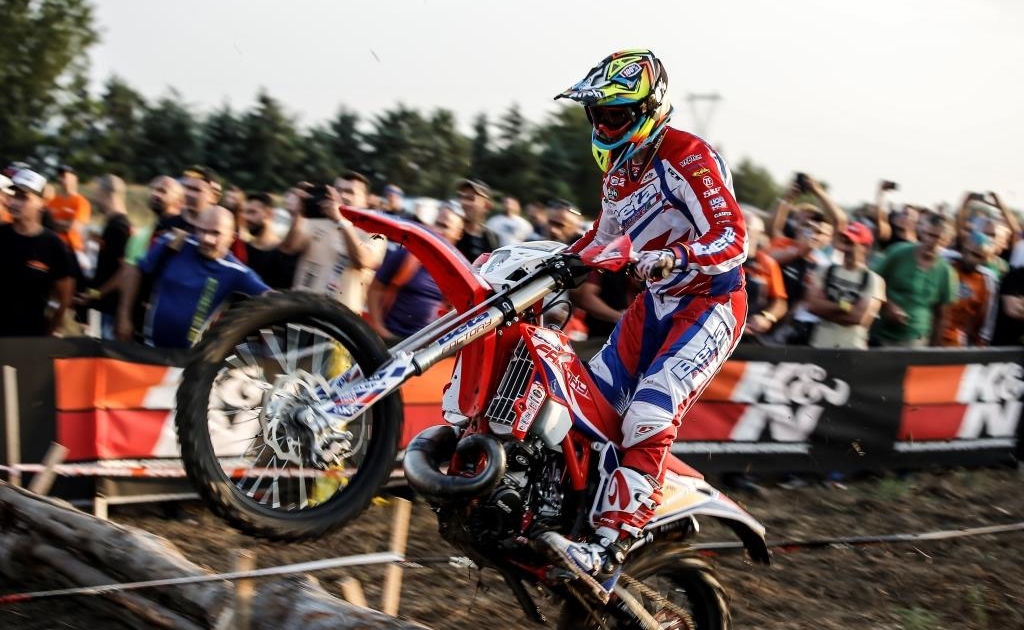 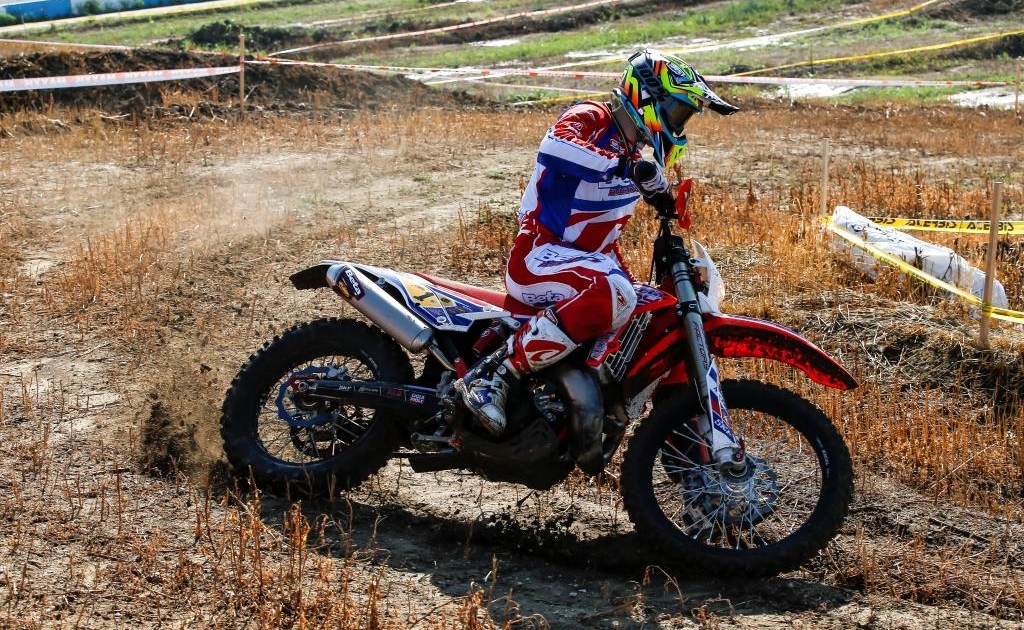 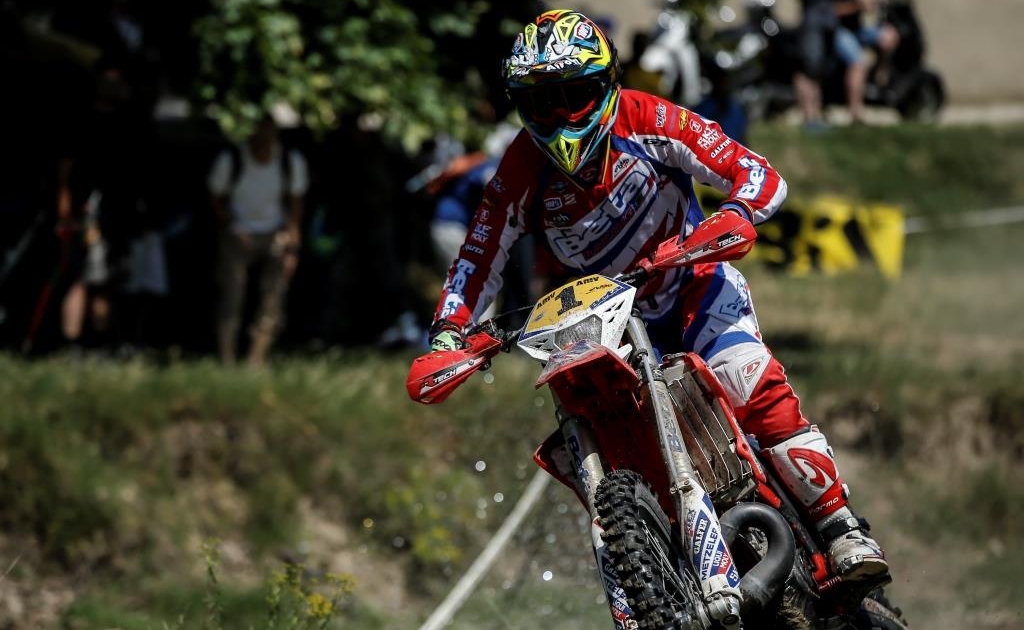 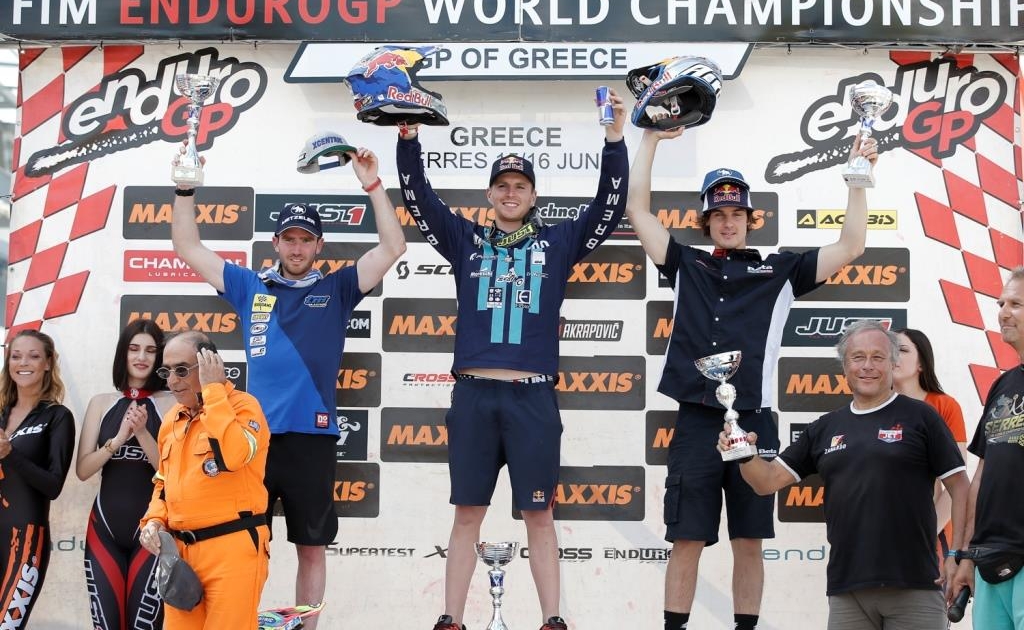